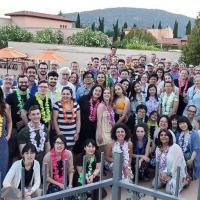 By Nikoleta Glynatsi, Cardiff University, Software Sustainability Fellow. The International Conference on Social Dilemmas (ICSD) is a cross disciplinary gathering of psychologists, philosophers, computer scientists and mathematicians. It’s focused on topics broadly related to social dilemmas, such as conflicts between narrow self-interest and collective well-being. This year’s ICSD was the 18th instalment of the conference and it took place in Sedona, Arizona from 3 to 7 June 2019.
Read More 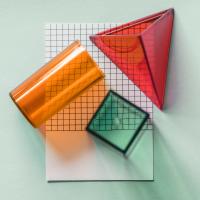 A mathematical perspective on being a Fellow 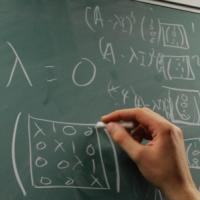 By Vincent Knight, Nikoleta Glynatsi, and Geraint Palmer, from Cardiff University, School of Mathematics. Being a Software Sustainability Institute Fellow creates a sense of belonging to a community and legitimacy to a practice. This blog post is co written by three mathematicians at Cardiff University, each at various stages of their academic career.
Read More 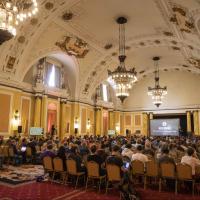 By Nikoleta Glynatsi, Cardiff University and Tania Allard, The University of Manchester. The annual PyCon UK took place in Cardiff’s City Hall  from Saturday the 15th till Wednesday the 19th of September 2018. The conference included five days of talks, workshops and collaboration. Fellows of the Software  Sustainability Institute never fail to attend PyCon UK and once again this year the Fellows played a major role at the conference.
Read More 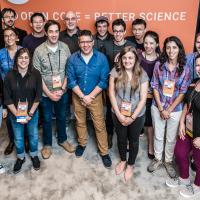 By Nikoleta Glynatsi, Software Sustainability Institute Fellow. Project Jupyter is a non profit organisation created to provide services for interactive computing across dozens of programming languages. Project Jupyter is most known for their Jupyter Notebooks but develops and supports several computing products, such as JupyterHub and JupyterLab.
Read More 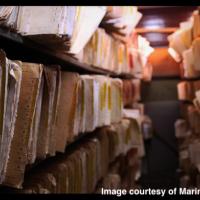 This post is part of the Collaborations Workshops 2018 speed blogging series.

Our Fellows’ experiences of PyConNA 2018 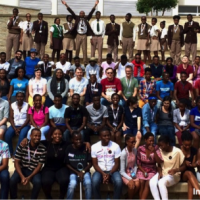 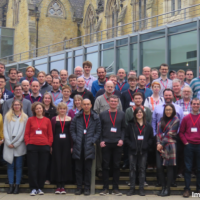 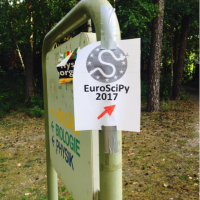 Privacy and Trust issues in IoT and Open Data